You are a resident of Locality 10:

You have a pet robot dog named Sam.

Some military animals in the CFL received Artificial Intelligence surgeries, resulting in a highly intelligent genepool for certain breeds. 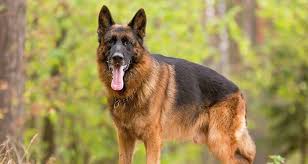 Life since the Great War has consisted of widespread fear and a constant struggle to survive.